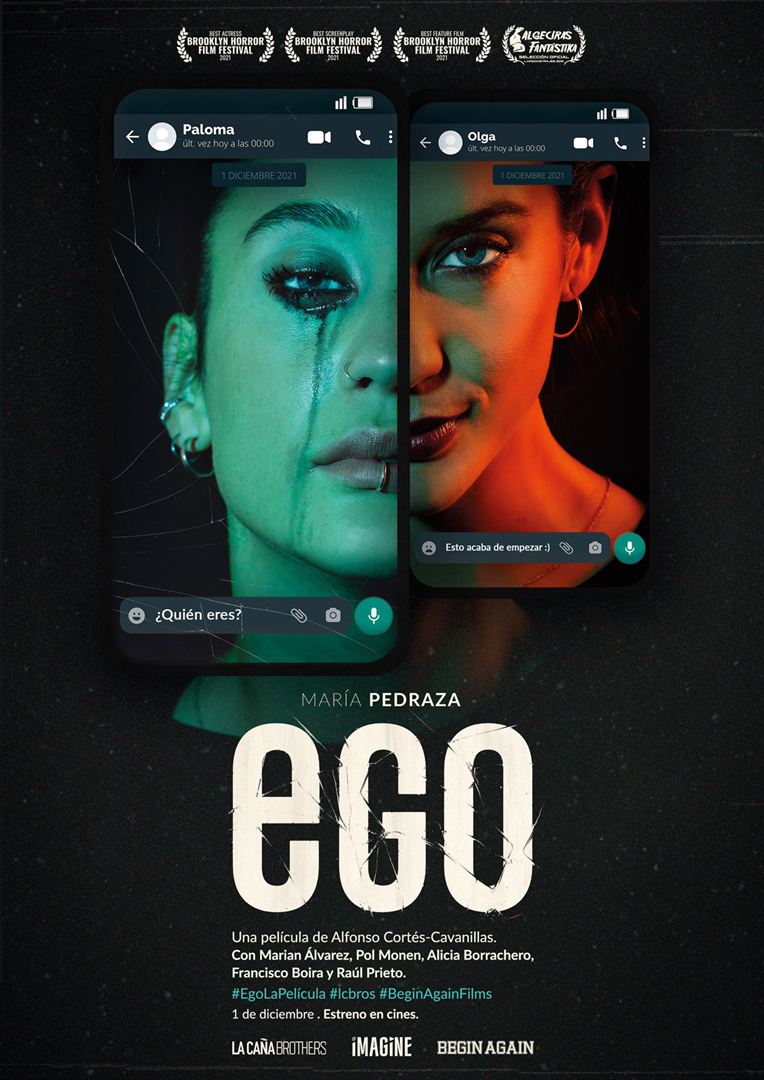 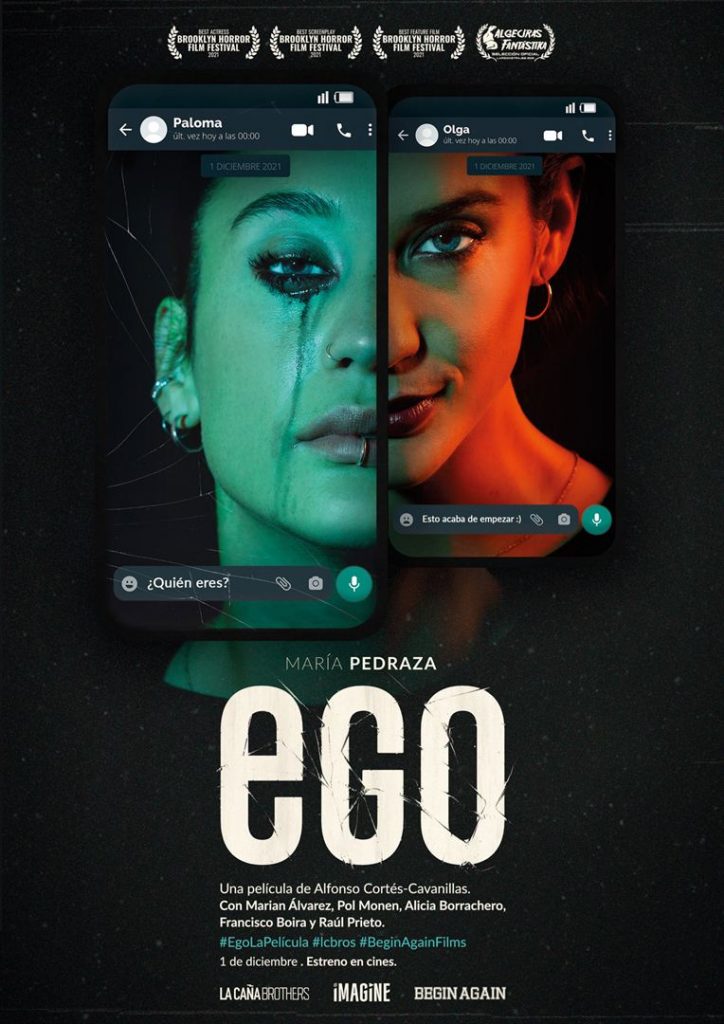 
During the confinement caused by the COVID-19 health crisis, a 19-year-old girl named Paloma enters a dating network with people of the same sex as hers. The young woman begins to lose her mind when a double exactly identical to her appears on this contact website of hers with clear intentions to impersonate her. Her only goal will be to find the woman who wants to steal her identity. 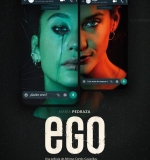 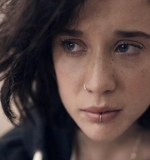 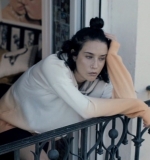 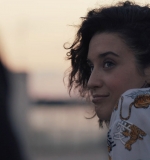 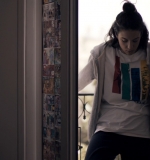 • There are no approved facts and trivia yet for this movie. 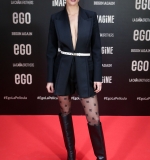 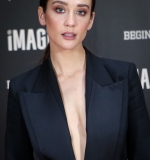 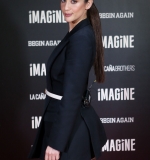 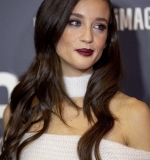 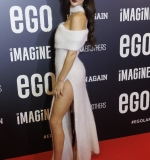 There are no awards and nominations yet for this movie.

“A sufficiently claustrophobic story, with a soundtrack simply SPEC-TA-CU-LAR and an equally SPEC-TA-CU-LAR sound. That they take you on wings throughout the footage, with an anguished heart of reality and madness, in equal parts”
⎯ eCartelera

“The movie which is supported by current information, pushes to treat mental health not only as an urgent issue on which to ask for individual help but also as a collective problem that concerns us all as a society. This is how this film rises a little, which, without shining, fulfills what it proposes as entertainment and, above all, without the need to explain itself too much”.
⎯ CineConn

“Although the movie lacks consistency, it can be a good exponent of cinema about mental health, especially in the young audience”.
⎯ Los Lunes Seriéfilos

“The most difficult character is that of Pedraza, who continues to expand his records and demonstrates that he is not a flash in the pan, in a film that spices up the intrigue with important substantive issues. In that sense, it is noted that it is a modern script, perhaps too respectful of everything it touches, and with a somewhat puny dramatic structure”.
⎯ ABC

“The best: the beating that a dedicated María Pedraza gives herself incarnating the “twins”. The worst: its modest budget sometimes hampers this perhaps too ambitious film”.
⎯ La Razón

“What stands out the most, and what is the soul of the unprecedented film, is María Pedraza’s performance. In what may turn out to be the most complex role of her career to date, the actress faces not just one, but two totally opposite characters”.
⎯ Con C de Cultura