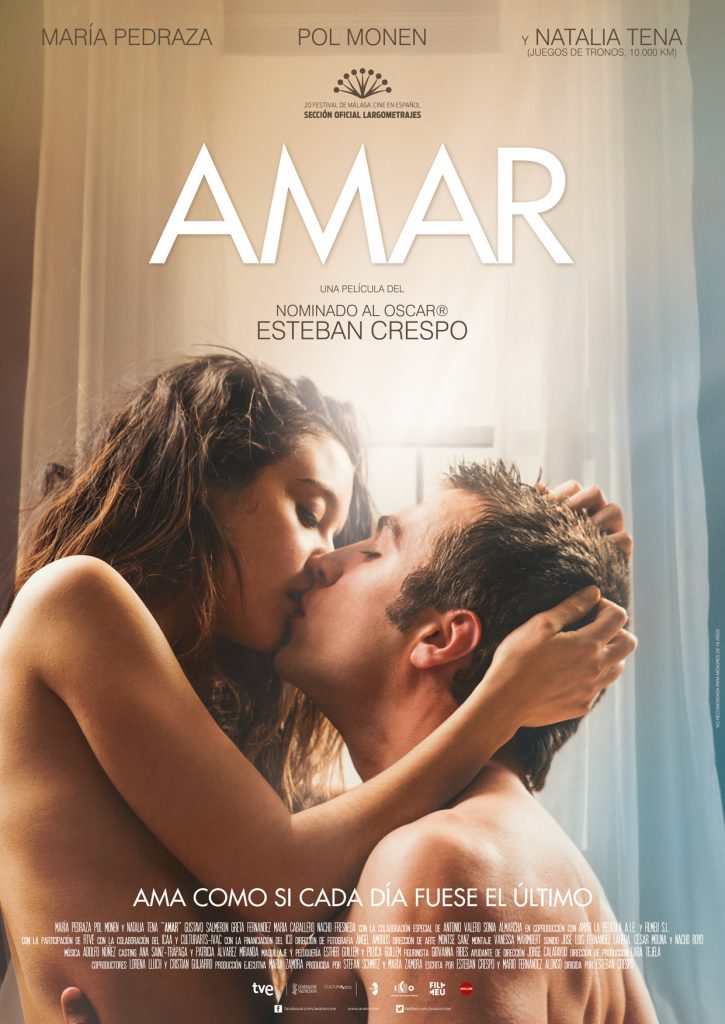 
Laura and Carlos love each other as if every day is their last. Driven by the desire to control her own life and break free from her mother's control, Laura dreams of getting pregnant. Both search for their place in this world, but one year later and a little more mature, their deep passion is just a memory. 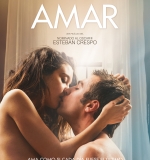 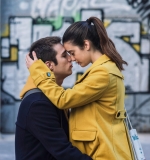 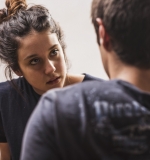 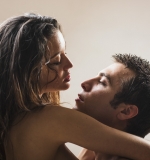 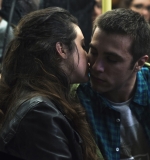 • ‘Amar’ was also the title of the short film that Esteban Crespo directed in 2005. At that time, the actors who gave life to the young lovers were Aida Folch and Alberto Ferreiro. In this film he expands on the starting point of the 2005 short, which was about a young couple experimenting with new ways of having sex.

• To write the script for this film, and learn about adolescents, Esteban Crespo went to social networks. Instagram was his brainstorming laboratory to discover how young people relate to each other. It was in this social network where he precisely found the protagonist of the film, the debutante María Pedraza, a 19-year-old dancer and model.

• According to director Esteban Crespo, his idea was to make a film about first love. In his own words: “It’s a movie about coming of age and also generational, it talks about how you always have to face your parents in order to grow up.” 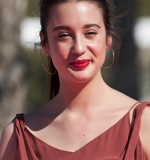 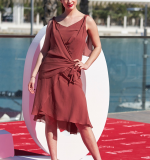 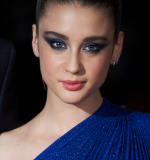 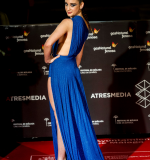 “It has estimable flashes, moments where excess surfaces (sex with gas masks) and others that are somewhat ridiculous.”
⎯ El Periódico

“The artistic vocation of ‘Amar’ contrasts with the commercial nature of a hybrid proposal, with an air of timelessness that makes it as peculiar as it is expendable as a document of its (our) time.”
⎯ Videodromo

“‘Amar’ prefers to stay in mere appearance, in the Instagram filter that blurs errors so that everything is more beautiful than it really is.”
⎯ Fotogramas

“The director delicately captures how the line that separates love and pain ends up being very fine and how innocence, and the purity of emotions end up being perverted.”
⎯ Fotogramas

“Crespo is most successful when he portrays the environment that surrounds the couple, the relationship with the family, friends, work. The director remembers that immature – and toxic – relationships are not the exclusive preserve of high school love and that Adults, no matter how much they ignore it, deny it and feel ashamed, sometimes also reproduce their same patterns.”
⎯ El Confidencial

“It is true that the unbreathable atmosphere of ‘Amar’ sticks to the skin, but its artificiality is such that it is not difficult to get rid of it, because, more than a wound, it is a sticker.”
⎯ Cine Divergente

“A good debut feature with a very particular rhythm that will remind more than one of the unconsciousness and immaturity of youth. Special mention deserves its female protagonist, María Pedraza, who has been the sensation of the day”.
⎯ Libertad Digital

“‘Amar’ is adolescence inoculated in vein, with all its strength.”
⎯ El País

“The familiar disperses the intimate. Attractive, but unbalanced.”
⎯ Cinemanía

“In the film there is scrupulous respect for the characters. Their contradictions, doubts and excesses always appear explicit.”
⎯ Caimán Cuadernos de Cine

“A life lesson, which symbolizes maturity, the loss of innocence, obsessions and the beauty of first love. In short, an audiovisual jewel, a beautiful film that, if it had eliminated some of its most explicit scenes, would be round.”
⎯ Vavel