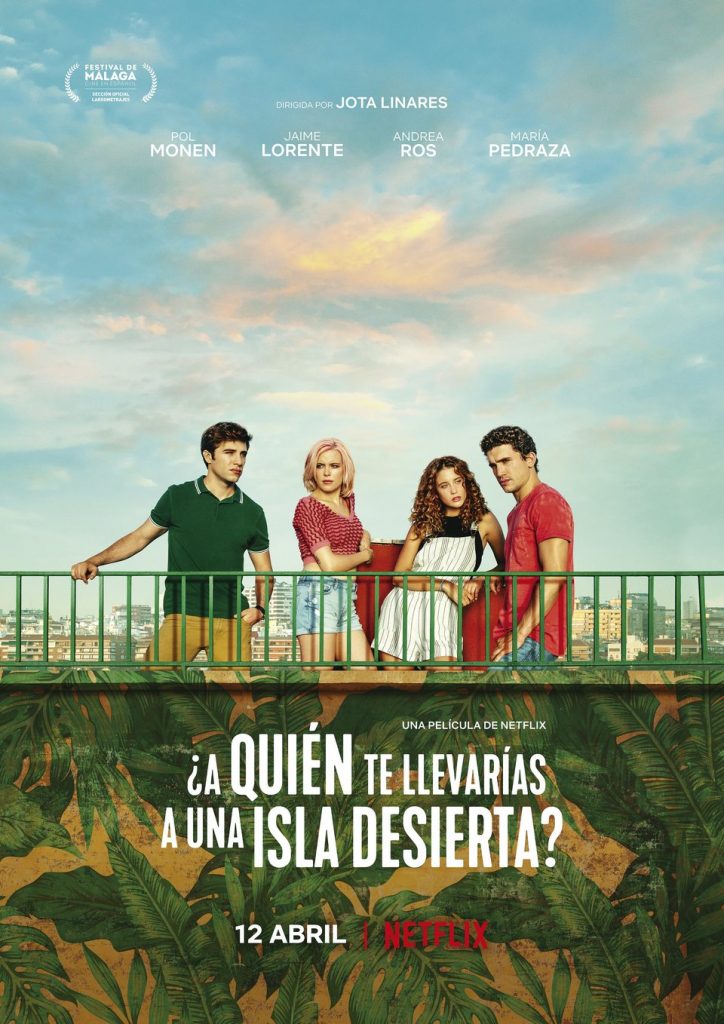 
Eze, Marcos, Marta and Celeste have created their own universe in a dilapidated shared flat in the capital. But they are neither university students, nor dreamers, nor adolescents, although they are still waiting for that great moment to always remember. Who would you take to a desert island? It is the story of the day they leave that apartment and have to face reality. And it is also the story of the generation of these four friends, their dreams, their successes, their failures, their fifteen minutes of fame and the day that changes everything. 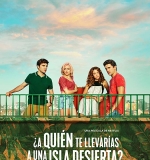 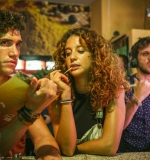 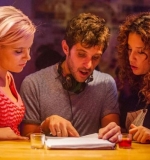 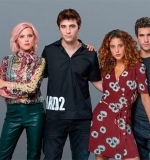 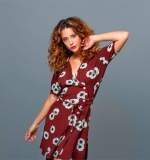 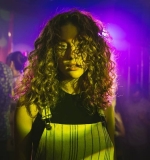 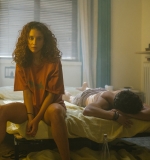 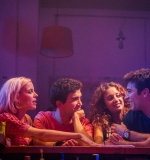 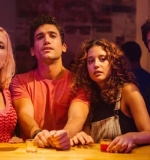 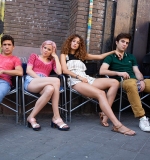 • As Jota Linares explains, this film is “my love and hate letter to my generation. It is a dramatic comedy about young people who have to face the people they have become. A very necessary generational story in our cinema, empty of a film that talks about youth without forgetting those who have already left it behind”.

• The film is the adaptation of the acclaimed play of the same name written by Paco Anaya and Jota Linares in 2012. 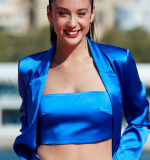 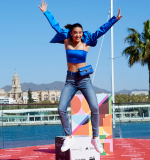 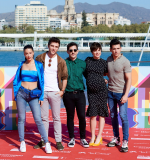 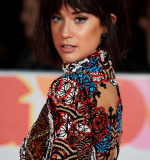 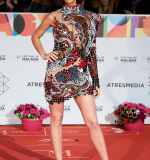 “This generational drama has a naturalistic vocation, but it abuses the poetic lines of the script.”
⎯ El Periódico

“The film confirms the careful style and personal point of view of Linares, which breaks in this adaptation the usual logic of theatrical adaptations.”
⎯ Fotogramas

“An honest and generational film, capable of transmitting hope and desolation at the same time, of moving.”
⎯ Miradas de Cine

“His text may not be the most original in the world (the game that causes the implosion may be the most debatable of the story), but it does express the power of what has been lived, enjoyed and suffered.”
⎯ El País

“The confirmation, after the interesting and visceral ‘Animals without a collar’, that we find ourselves before a filmmaker with a speech and a future ahead of him.”
⎯ Cinemanía

“We don’t know enough about these four people for the film’s revelation to really pack a punch. However, raw performances and Linares’ intimate approach make [it] more engaging in its second half than the first.”
⎯ Los Angeles Times

“You’ll like the talented cast. I’m not sure you’ll care enough about what happens to their characters.”
⎯ Decider

“The film is at its best as a portrait of a generation.”
⎯ Espinof